Your body is the hardware, the system to put it in motion based on the need has its own software.

A diet is the software to your G.I. (and ultimately body) hardware. Education in all its forms is software.

The RKC training method, the Strongfirst (barbell, body weight, kettlebell) certifications all provide software to train the muscles. The Functional Movement System has a screen, which is a system, a software to help uncover imbalances and deficiencies in muscle and movement, etc.

I frequently get an alert on my Macbook for software updates. Some updates are to fix bugs, some are actually upgrades to something better than the original.

Any system of training has to experience updates and upgrades. Information known or valid today can be refuted tomorrow. Everything is subject to theory and interpretation. That’s an essential concept taught in Philosophy classes (beautiful marriage of the left brain and right brain, ain’t it, this thing called fitness?).

I’ve been translating the second part of Hébert’s Practical Guide to Physical Education and every time I crack open the book, I see updates within the book! Is it my brain playing tricks on me? Was I too eager at first and skipped certain things? Not at all. Hébert, in his infinite wisdom, was also a brilliant marketer without deceit in mind, rather teasing interest. He shows the big picture first, then breaks down his “software” into smaller chunks, then even smaller chunks, and then scales everything back up. Deconstruct, reverse engineer, scale to grow, regress to progress. An example of that is the seven hand positions, which I’ve covered amply on this blog and with pictures on Instagram. Now, I am translating a portion on… the FOUR fundamental arm positions. What the…? Is it four or seven then? It’s both. It’s looking at hands vs arms, at variations within a position, your 2.0 and 2.1 software update. Major vs minor, broad vs detailed. 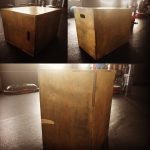 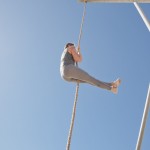 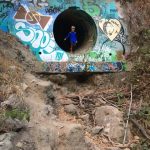 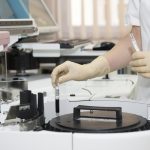